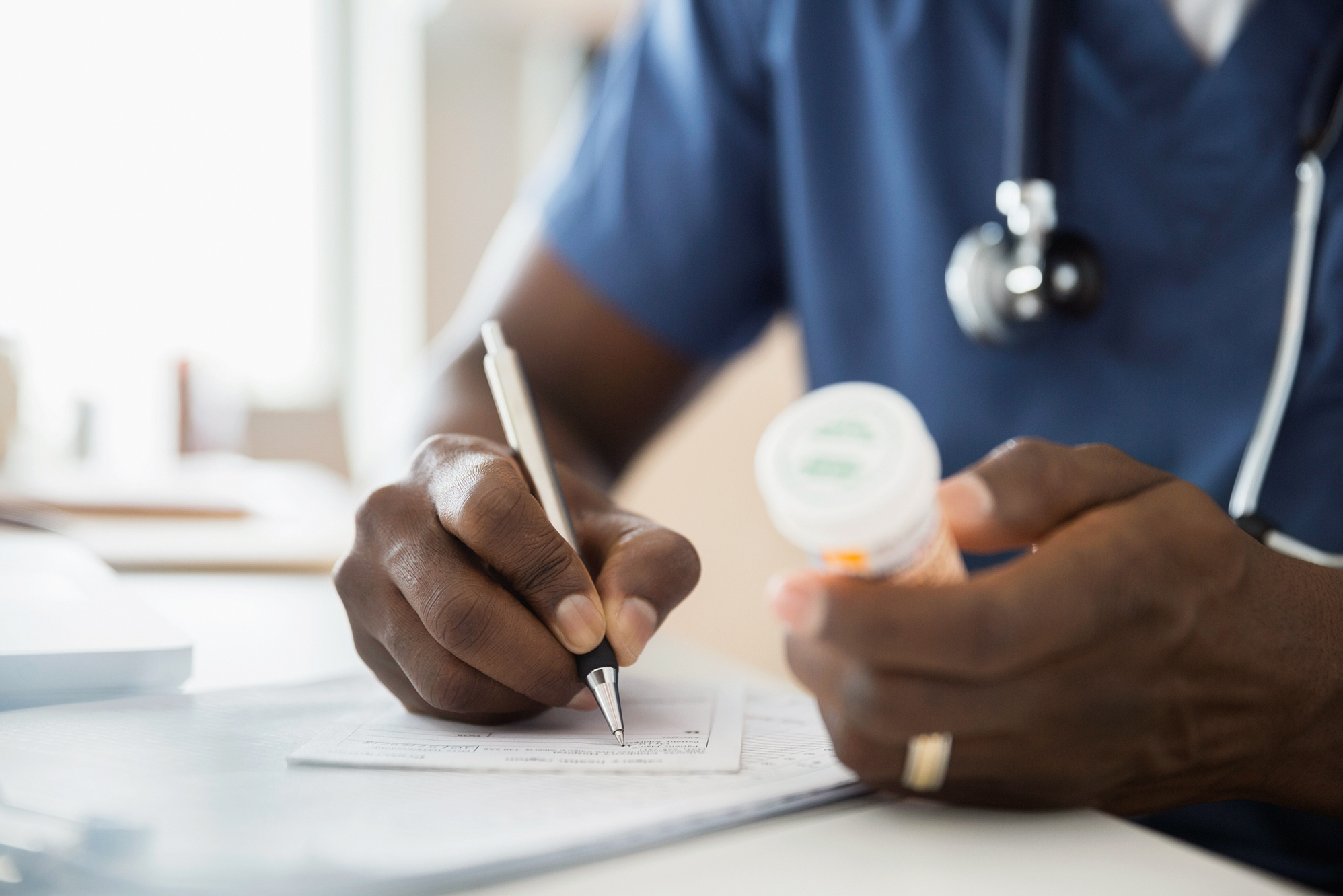 (LITTLE ROCK, Ark.) — Prescriptions for highly addictive opioids have decreased over the last three years for Arkansans with Medicaid and private insurance coverage, according to a new analysis.

The State also is seeing an increase in prescriptions for the anti-overdose drug naloxone for those who were prescribed high-dose opioids during that time, the analysis showed. That prescription is important because anyone who uses opioids, especially for long-term pain management, is at risk of a deadly opioid overdose. Those deaths are on the rise across the country but can be prevented by administering naloxone.

“We still have work to do, but we are making progress,” said State Drug Director Kirk Lane. “Arkansas has the second-highest opioid prescribing rate in the nation, so I’m pleased to see opioid prescriptions trending downward and access to life-saving naloxone trending upward.”

“These percentages are low, and we need to get them higher, but Arkansas is moving in the right direction,” said ACHI President and CEO Dr. Joe Thompson. “I applaud the Arkansas General Assembly for passing legislation to make the life-saving drug naloxone more available to those at risk.”

Lane, who works with the Department of Human Services Division of Aging, Adult, and Behavioral Health Services, said that Act 284 of 2017 authorizes pharmacists to order, dispense, and administer naloxone under a standing prescription and order from the Arkansas Department of Health.

Data used in the analysis were from the Arkansas All-Payer Claims Database, part of the Arkansas Healthcare Transparency Initiative.

View a data brief and two infographics containing the findings on ACHI’s website at https://achi.net/newsroom/achi-analyzes-trends-in-naloxone-prescription/. 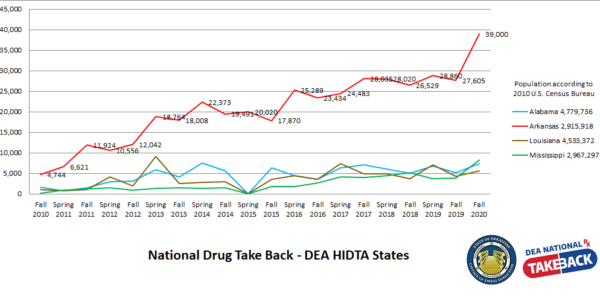 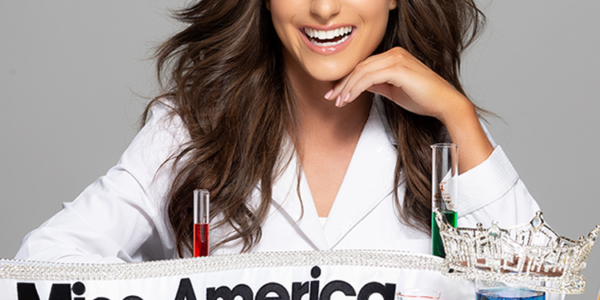 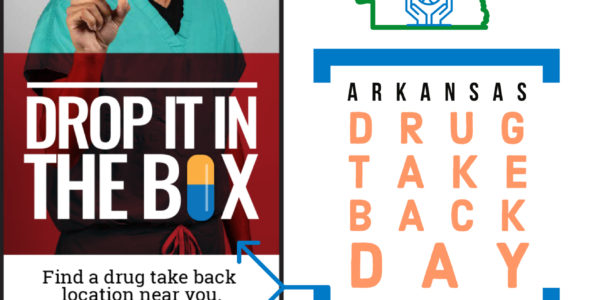 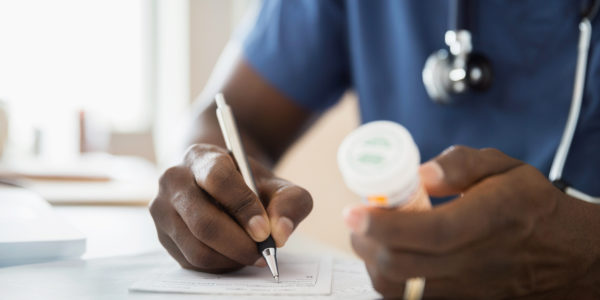 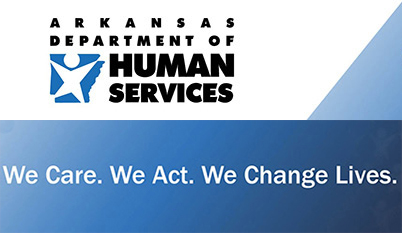 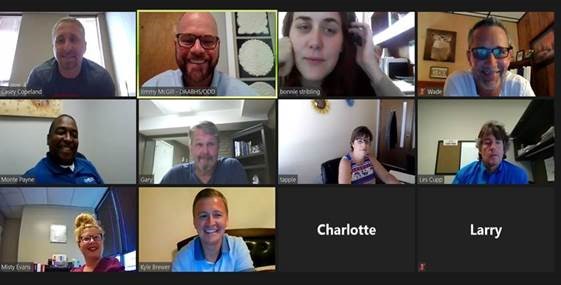