The Arkansas State Chamber of Commerce, Arkansas Blue Cross and Blue Shield, and the Arkansas Foundation for Medical Care have developed an online training kit to help employers respond to the opioid crisis.

Together Arkansas was unveiled Wednesday (Nov. 6), at the Arkansas State Chamber of Commerce/Associated Industries of Arkansas annual meeting at the Statehouse Convention Center in Little Rock. Walmart is the digital outreach sponsor. 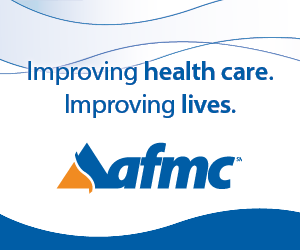 According to a press release from the initiative, the program provides an online course of five 13-16-minute modules covering legal and operational issues, drug testing, policies and procedures development, responding to an employee’s drug abuse, referrals for employees needing help, and returning an employee to work.

The free tools and other resources are available at this link.

“Opioid-use disorder is impacting Arkansas employers of every kind – from small operations to large corporations,” said State Chamber/AIA President & CEO Randy Zook. “It is creating daily challenges for employers because it affects their greatest asset: their employees.”

The press release quotes American Action Forum in saying that the opioid crisis reduced Arkansas’ labor force by 43,400 workers between 1999 and 2015. AAF on its website says opioids reduced the labor force participation rate by 3.8% during that time period. At the same time, prescription opioids per capita in Arkansas increased 1,946 percent during those years. Meanwhile, opioid dependency resulted in a loss of 574 million work hours. The majority – 327 million – involved absent female workers.

AAF’s website says opioid-use disorder resulted in the state’s economy losing $33.5 billion in real economic output during those years, reducing the state’s gross domestic product growth rate by 1.7%. The state’s economy grew 1.5% annually during that time, meaning it would have grown twice as fast were it not for opioids.

American Action Forum is a nonprofit organization that, according to its website, “proudly leads the center-right on economic, domestic, and fiscal policy issues.”

The Together Arkansas release quoted a National Safety Council Employer Survey saying that 75% of employers have had an issue with opioids. 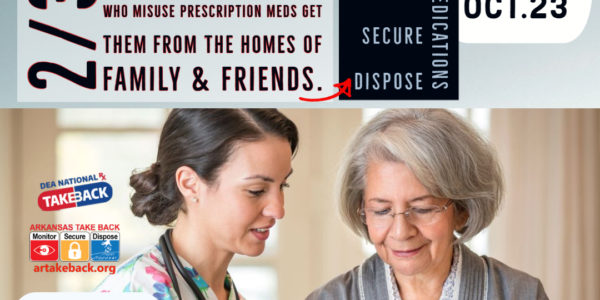 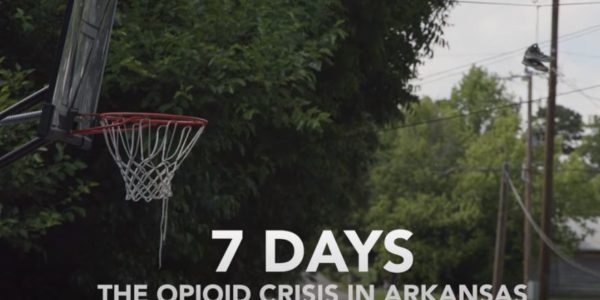 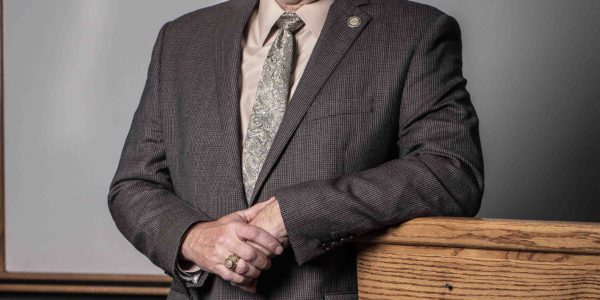 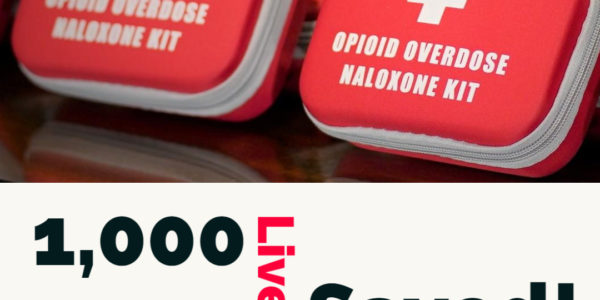 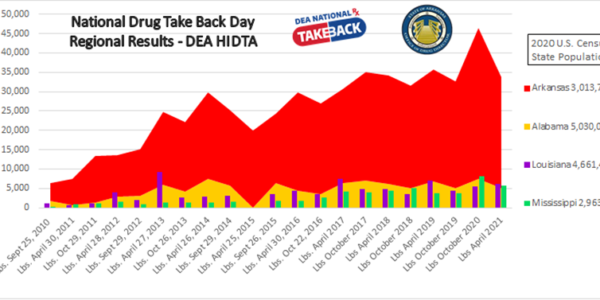 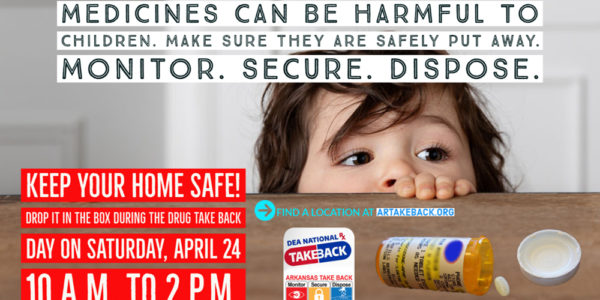